Country Makers. World and Image of the Ancestral Artisan 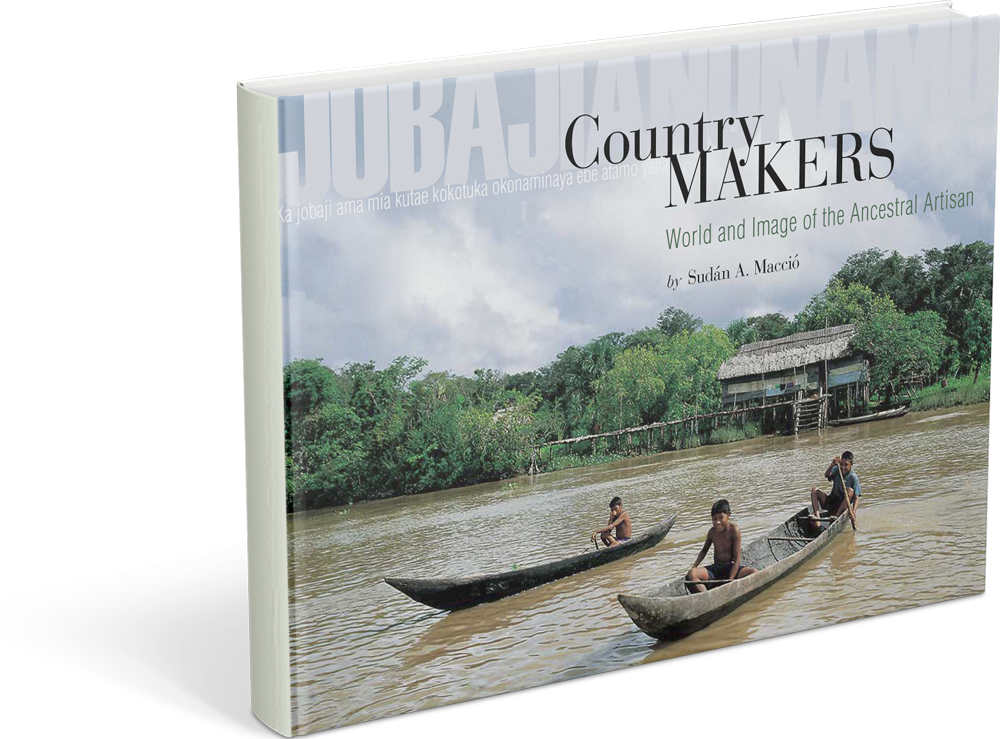 This publication tributes the indigenous guarao people, Orinoco Delta, Venezuela, who for thousands of years lived in their original territory, and still today fight to preserve the essence and presence of their identity as a people. The craftsman occupies a place of special relevance within his family organization, due to his making of utilitarian objects that allow the survival of his people. His work constitutes an indissoluble link with the habitat and its tradition, since for its creation, the craftsman uses exclusively local raw material, and techniques whose origins date from several centuries back in time. It is about a little-known semblance of a country; that little told story with which we pay tribute to those who inhabit it as silent guardians of the original values and traditions